Two friends, Jamie Boyd and George Jerram, and I embarked on the biggest challenge of our lives by running the oldest endurance race in the world: The 92nd Comrades Marathon in South Africa. Comrades is an 88km ultra-marathon from Durban to Pietermaritzburg, which includes five registered hills, known as the “Big Five”, totalling 7000 feet of climbing (the equivalent of summiting Mt Snowdon twice from sea level), as well as 4,300 feet of knee hammering descents. Despite it being ‘Winter’, temperatures easily reach over 25°C, and before you start to think that this all sounds like good fun, you should know that a flatter section of the race is called ‘The Valley of 1000 Hills’. On top of that there are sweepers at the back of the race disqualifying anyone who isn’t on track to finish in under 12 hours from the starting gun.

The idea of attempting this began in September 2015 when I decided to embark on a life changing adventure to raise as much money as I could for a charity chosen by my mum – Action Against Cancer. It was at this point that I called Jamie and George setting out my grand ideas, and before they realised quite what they were getting into, I had convinced them to join me. I think they might have been slightly regretting that following our qualification marathon through the delightful Chelmsford in October 2016. The thought of having to turn round and run the whole course all over again straight after finishing was greeted with looks of horror – and Chelmsford is as flat as it gets...

Comrades seemed a good choice firstly because I wanted something that would make people both take notice and question our sanity in equal measure. But most importantly, it would encourage people to put their hands in their pockets to help us reach our goal of raising a significant sum of money for our chosen charity, Action Against Cancer.

My mum (Ailsa Tuckett) was diagnosed with cancer back in January 2015. At first the natural reaction in that type of situation is to imagine the worst and to dwell on what has happened. But I quickly learned that actually life around you continues almost without a pause and there is not much time to sit around feeling sorry for oneself. I took incredible inspiration from my mum who took this horrible disease, which affects so many people around the world, head on. After a fantastic family holiday down in Cornwall in the summer of 2015 despite the circumstances, I decided that I wanted to do something for my mum to help make a difference and hopefully leave a legacy in her name that she could be proud of. It was at that moment I came up with the idea of finding and completing an event that, given the lack of any serious running experience, would be an enormous challenge.

Sadly, after a long battle, my mother was eventually beaten by this awful disease, but I hope that we will be able to provide Action Against Cancer with the support they need to make a real and tangible difference in the lives of others. Cancer is a disease that has affected almost all of us in some way and I strongly believe that Action Against Cancer is a fantastic hope for the future on which we can focus our efforts. 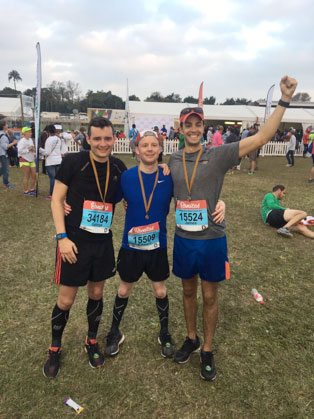 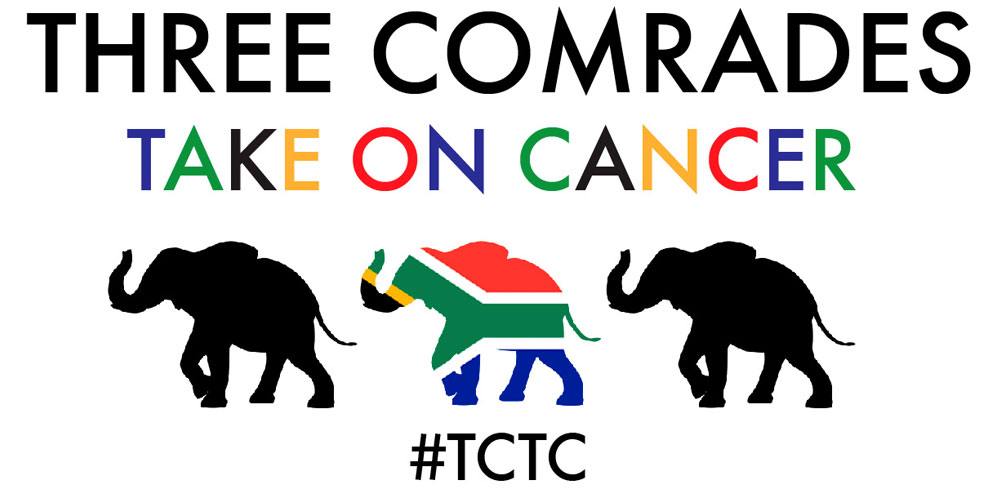