A fundraising concert was held at Marlborough College in memory of former student Toby Grafftey-Smith and in support of our research. Toby was a very gifted pianist who had won a music scholarship to the college and performed in classical concerts, before going on to form the band Jamiroquai with Jay Kay. For ten years the pair wrote hit after hit, embarking on four world tours.

The concert was held almost three years after Toby’s tragically untimely death in April 2017, and featured an incredible range of talented performances from current and past students, including The Mostar Diving Club (in the photo shown). Toby’s son Dylan played drums for the final song. In a fitting way to close, the entire audience got to their feet, some were in tears, and others clapping enthusiastically.

A film was shown about Toby’s life and achievements, which began and ended with him playing piano mesmerisingly on stage in 1989 in the same Memorial Hall that the concert was held. Friends from the music world discussed what an influence Toby had been – especially in the years after he left Jamiroquai and worked with numerous bands at his studios in his estate in Northamptonshire. The Hoosiers’ Irwin Sparkes told how he, “took us from nowhere and we ended up with a double platinum debut album.”

We even discovered that “without Toby there might not have been a Coldplay”, as the group’s Guy Berryman revealed how he first bonded with Chris Martin by talking about Toby’s astonishing talent on the keyboard. The film revealed a man with an enormous zest for life, a musician with a prodigious talent both for making music and nurturing his fellow musicians, and a devoted dad of three and husband.

Another Marlborough College student who studied there at the same time as Toby, and who was at the concert, said “What I will take away from the evening [is] that even at 48 or 49, we should still be creating…The evening may have encouraged the current crop of pupils and those already on the cusp of stardom to follow their dreams, but it gave us middle-aged folk something precious to hold on to as well. Toby might not be here any more, but his inspirational legacy lives on.” 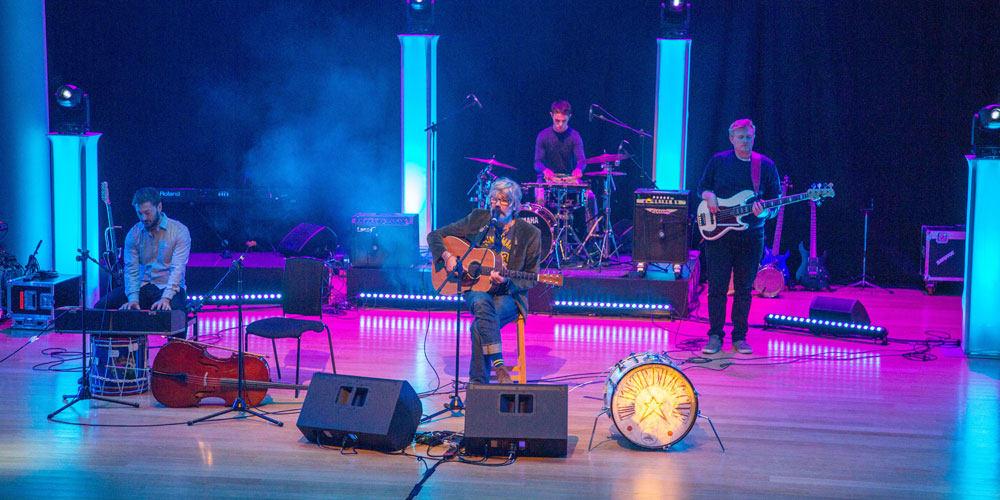 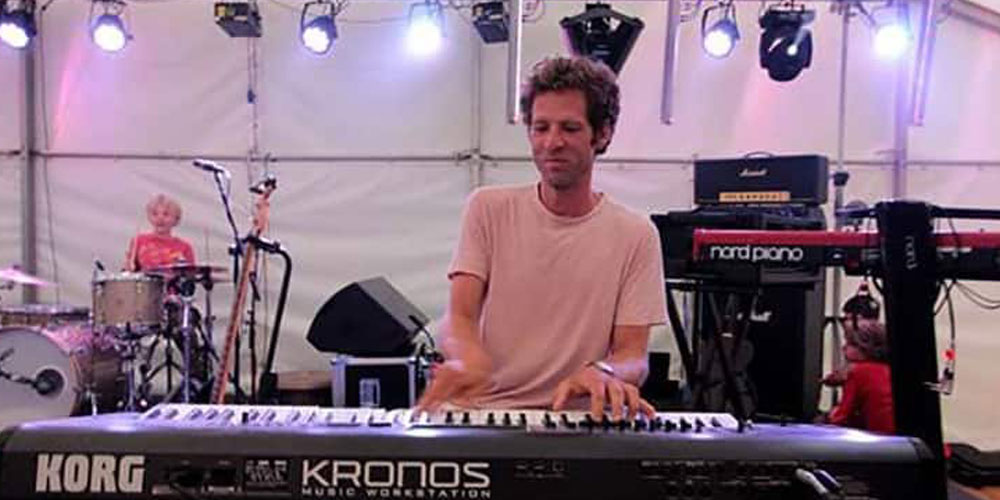